You are here: Webwiki > brianwilliamson.co.uk Add your website for free 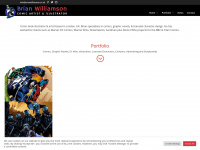 Reviews and ratings of Brianwilliamson.co.uk 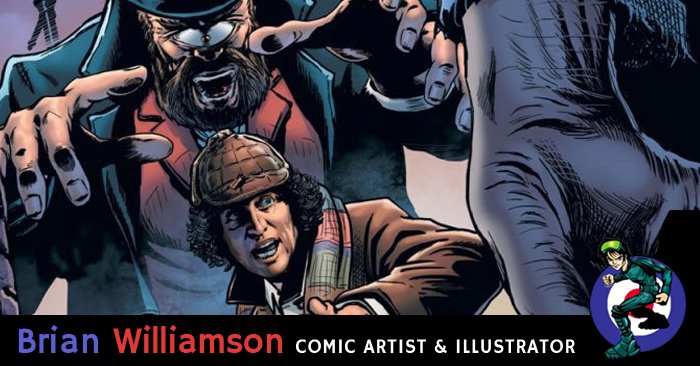 The website with the homepage "Brian Williamson" provides content on the pages Comics, Doctor Who and Graphic Novels. In the following table you'll find the 10 most important pages of Brianwilliamson.co.uk: